The Lake District Map [3D] has been updated making over 70 different camera views available using a familiar nested link structure. User will find it a good way to explore the different features in the area. 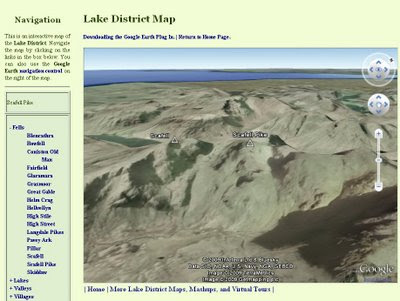 Fly through tours guide you around the Fells, Lakes, Valleys and Villages of Cumbria, England. 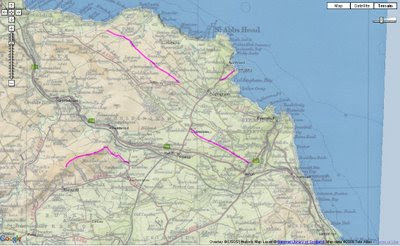 Well done to both for making this data available for all to use.