and more information from the Official Google Australia Blog (News and notes from Google Down Under)
http://google-au.blogspot.com/2008/12/street-view-now-in-new-zealand.html 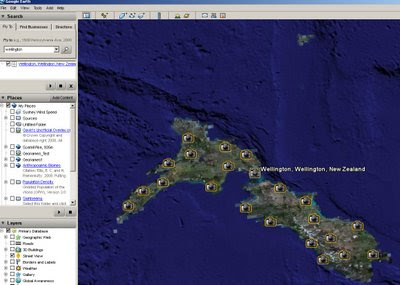 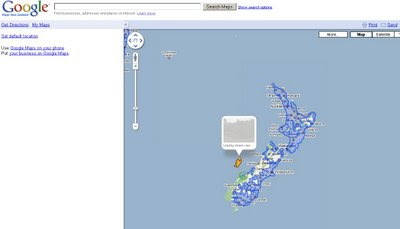 (officially launched on 2nd December 2008 - but remember New Zealand is 12 hours ahead of the UK!) 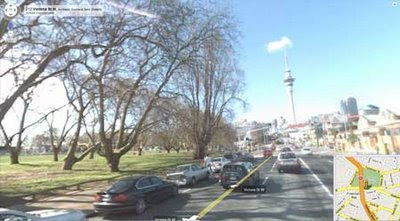 "The imagery was collected by a team of Googlers who travelled all over New Zealand to document every single public road in the country over the past year. The team drove Holden Astras, which had cameras mounted on a pole on the roof. "


Tourism New Zealand has selected a gallery of Street View images, available at maps.google.co.nz/streetview, that shows some of New Zealand's most popular tourist attractions and locations to the world.

http://www.suburbview.co.nz has been updated to be one of the first Real Estate sites to be using Google Street View for New Zealand.

I admire the valuable information you offer in your articles. I will bookmark your blog.Thanks for sharing great resource .